No. 9 in the Series, Most Frequently Asked Questions Concerning God 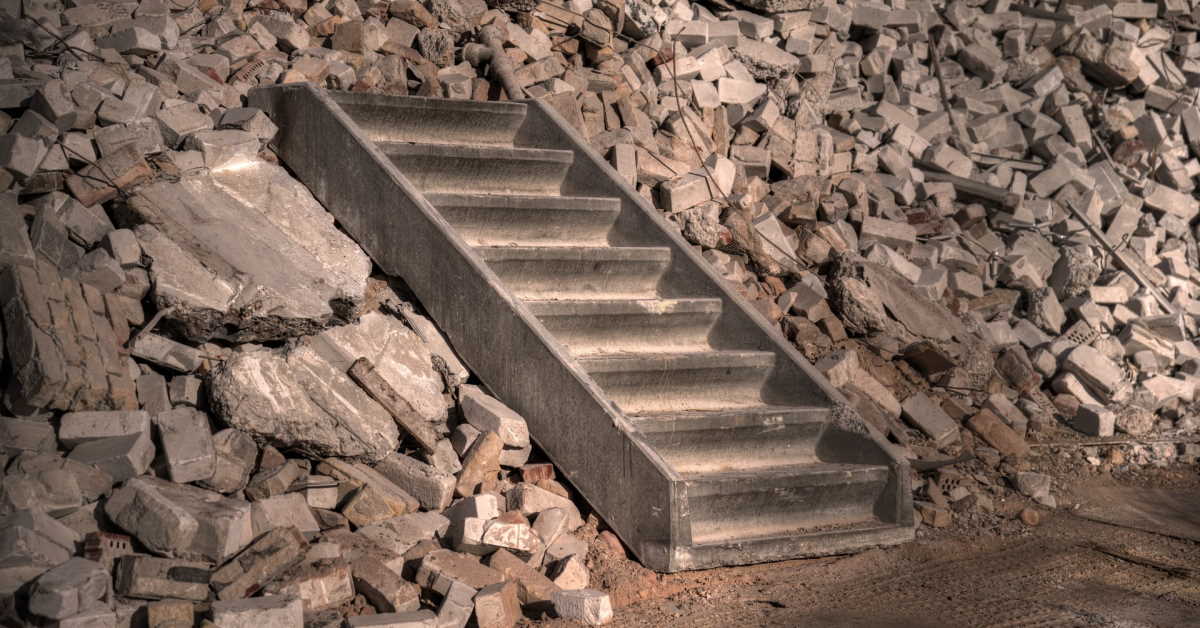 This is the most frequently asked question concerning God. If God is loving, why do evil people flourish and innocent people perish? Why does God not step in to help, deliver, and save? Millions of people died in World War II. Many innocent people are still dying all around the world today in war and in peace. Babies are born impaired. Children become crippled. Adults become paralyzed. Old people become invalids. There is senseless killing, lying, cheating, stealing, and robbing between and within nations and ethnic groups, in “bad neighborhoods” and “good neighborhoods,” and in families. Who are the victims? Mostly the innocent––the children, the aged, and the nice people. Where is God? Is He not a loving God? Did He not create man? Why does He not help? Why does He let it happen? Isn’t He in control? We need to go back to the beginning to see why things are the way they are and if there is a solution to this problem that all humanity faces.

The Battle of Two Kingdoms

The Bible tells us that before man was created, Lucifer, the archangel who was the ruler over the earth, had rebelled against God and become God’s enemy, Satan. The earth had become the kingdom of Satan (Luke 4:6). Then there was a struggle between the two kingdoms––God’s and Satan’s (Isiah 14:12-15), (Colossians 1:13).

Man is to Express God and Rule for God

Man was made by God in His image to express God and rule for God (Genesis 1:26). To express God is to love as God loves, be righteous as God is righteous, and so on. God has many divine attributes, and man was created with the corresponding human virtues. Man is supposed to live a life that expresses God’s divine attributes through his human virtues (Matthew 5:48). To rule for God is to be God’s deputy authority, king of the earth, to overthrow and replace Satan and to bring in God’s kingdom of love and righteousness (Matthew 22:39), (2 Corinthians 5:21).

Man was created perfectly. He would not get sick or die. God provided everything that man would need to live, to express God, and to rule for God. For man’s physical existence, God gave man air, water, food, and sunshine. To make the environment pleasant for man, God made trees, flowers, and grass. To make the earth a lively place, God made the animals. For man to fulfill his function––expressing God and ruling for God––God made a spirit within man and set man before the tree of life (Genesis 2:9), (Zechariah 12:1). The tree of life signifies God becoming life to man. If man would take God into his spirit by eating the tree of life, man would have God as life and be able to express God and to rule for God.

The Greatest Tragedy of the Universe

Because man took in Satan’s life, man is under the control of the satanic nature inwardly as well as the authority of Satan outwardly (Ephesians 4:17-19), (Romans 7:23). The Bible calls Satan “the god of this age.” (2 Corinthians 4:4). Man is blinded by him. Man is lying in the hand of this evil one and is unconscious of what the evil one is doing to and in him (1 John 5:19). Satan’s desire is to ruin and kill man. The real and living God created man, but the god of this age got into man. The universal tragedy is that the very man who was to be king living in God’s kingdom has become a slave dying in Satan’s kingdom (Hebrews 2:14-15). Satan is destroying the man God created so that the condition today is not God’s original intention.

God loved man and still wanted to save man from suffering back to Himself (Romans 5:8). However, even He had to acknowledge the authority which had been set up. It would have been unrighteous for God to remove this deputy authority without the proper procedure. Also, without the preparation of a proper replacement, there would be a big chaos. With this in view, He took some definite steps to bring about the defeat of Satan and to bring in His own kingdom. First, He came to earth as a man named Jesus Christ 2000 years ago (John 1:1,14), (Matthew 1:21). He as a man set up a pattern for us, showing us how man may love one another and be righteous by God’s life (John 6:57), (1 John 4:7). Although He acknowledged the authority of Satan over the earth and was subject to his ruling outwardly, He did not succumb to Satan’s temptations (Matthew 4:9-10). He was the one-man kingdom of God. Satan had nothing in Him (John 14:30). Jesus did not have the satanic nature; therefore He was inwardly free from the tyranny of Satan. Yet He did not as a single man take back the earth. This job requires many of us to join Him.

For this, He died to pay a ransom for all mankind in order to redeem them from God’s righteous judgment of sin and resurrected to be man’s life (1 Peter 3:18), (1 Peter 1:3), (1 Corinthians 15:45). Now the way has been reopened for man to take God in as life and express and rule for God, to become just like Him and together to defeat His enemy and bring in His kingdom. (Hebrews 10:20), (1 John 5:11), (Galatians 2:20), (Revelation 20:6), (Revelation 11:15). All this happened 2000 years ago, yet most people have not heard about or received this good news. The world is still in chaos because so many are under Satan’s deception and control to resist God and live by the sinful nature.

The Way to Stop All Suffering

If you want to get out of this chaos and save the world from Satan’s kingdom, you need to save yourself first by receiving God into you through calling on His name (Acts 2:40), (Acts 2:21). Then He will start the process of salvation inside of you. At the same time, you need to spread the good news abroad to your acquaintances. (Mark 5:19). When enough people on earth are filled up with the God of love and righteousness, the kingdom of God will be brought in (2 Peter 3:13). People will be living in peace, loving one another (Revelation 21:3-4). There will be no more robbing nor senseless killing. All forms of evil will be removed from the earth. Would you like to see this in your lifetime? What should you do?