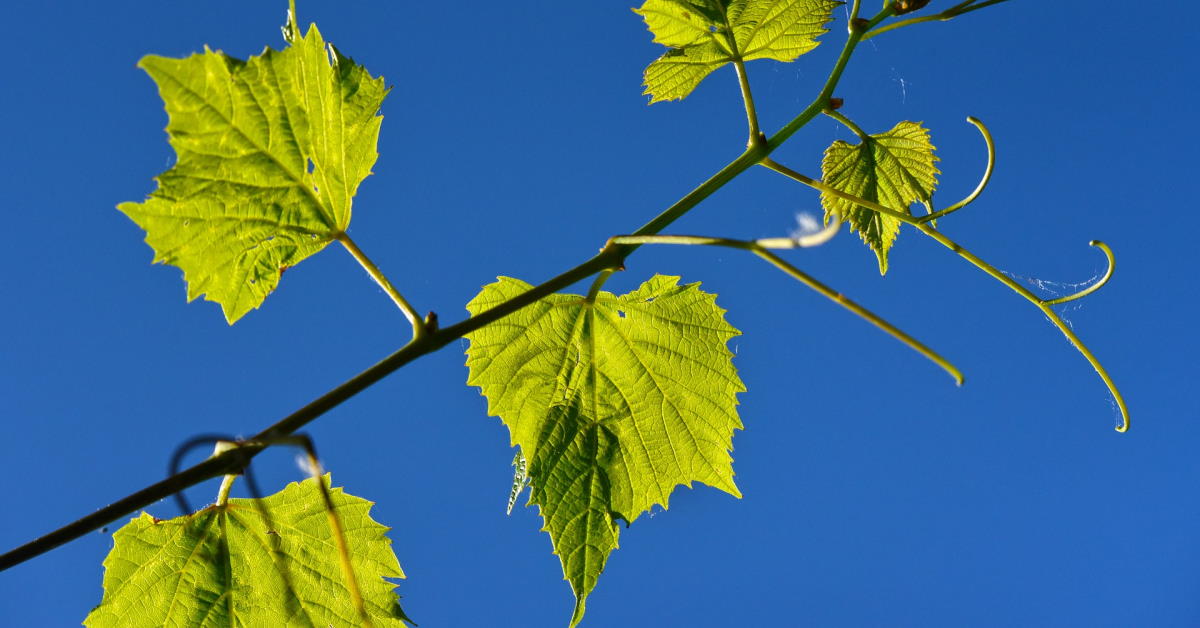 The Tree of Life in Human History and Religion

The tree of life is found throughout the writings, oral tradition, and art of the major cultures on the earth. It is a common theme in many world theologies and philosophies, and belief in its reality spans human history from the dawn of time until the present. It is found in the first two chapters of the Bible in the garden of Eden, and in the last two chapters of the Bible in the heavenly city in eternity. The Quran refers to it as the Sidra tree that stands in the seventh heaven, marking the outmost bounds of Paradise beyond which none can pass (suras 53 and 56). It is common in the writings and artwork of ancient Egypt, Assyria, Babylon, Turkey and China. The Buddhists call it the Bodhi tree. Africans know it as the Baobab tree. It is rooted in Mayan, Aztec and many North American Indian tribal traditions, as well as in ancient European pagan religions. It has been the subject of many well-known stories, is depicted in the artwork of many peoples, and is even referred to as a powerful symbol in modern science and psychology. The thought that there is such a mysterious tree that can give life is one of the most pervasive and enduring primordial memories of the human race. But what is the tree of life? What does it mean for us?

The Tree of Life in the Bible

The primary ancient record of the tree of life is found in the first part of the Bible in chapters 2 and 3 of the book of Genesis:

The Lord God planted a garden toward the east, in Eden; and there He placed the man whom He had formed. Out of the ground the Lord God caused to grow every tree that is pleasing to the sight and good for food; the tree of life also in the midst of the garden, and the tree of the knowledge of good and evil. (Genesis 2:8-9)

The Lord God commanded the man, saying, “From any tree of the garden you may eat freely; but from the tree of the knowledge of good and evil you shall not eat, for in the day that you eat from it you will surely die.”(Genesis 2:16-17)

Unfortunately for mankind, this did not happen at the dawn of human history. Instead, Satan, the devil, the serpent, tempted man to eat of the tree of the knowledge of good and evil, instead of the tree of life, by deceiving man into thinking that eating the fruit of the tree of knowledge would make him like God:

Now the serpent was more crafty than any beast of the field which the Lord God had made. And he said to the woman, “Indeed, has God said, ‘You shall not eat from any tree of the garden’?” The woman said to the serpent, “From the fruit of the trees of the garden we may eat; but from the fruit of the tree which is in the middle of the garden, God has said, ‘You shall not eat from it or touch it, or you will die.’” The serpent said to the woman, “You surely will not die! For God knows that in the day you eat from it your eyes will be opened, and you will be like God, knowing good and evil.” When the woman saw that the tree was good for food, and that it was a delight to the eyes, and that the tree was desirable to make one wise, she took from its fruit and ate; and she gave also to her husband with her, and he ate. (Genesis 3:1-6)

However, man and woman did not become like God.  Instead, something evil entered into humanity – an element contained in the fruit of the tree of knowledge penetrated human nature, and this caused man to become afraid of God and to hide from God: Then the Lord God called to the man, and said to him, “Where are you?” He said, “I heard the sound of You in the garden, and I was afraid because I was naked; so I hid myself.” And He said, “Who told you that you were naked? Have you eaten from the tree of which I commanded you not to eat?” The man said, “The woman whom You gave to be with me, she gave me from the tree, and I ate.” Then the Lord God said to the woman, “What is this you have done?” And the woman said, “The serpent deceived me, and I ate.” (Genesis 3:9-13)

As a result, Satan became the sworn enemy of mankind, mankind fell under the curse of sin, and even the earth itself became cursed:

The Lord God said to the serpent, “Because you have done this, / Cursed are you more than all cattle, / And more than every beast of the field; / On your belly you will go, / And dust you will eat  / All the days of your life; And I will put enmity / Between you and the woman, / And between your seed and her seed; / He shall bruise you on the head, / And you shall bruise him on the heel.” To the woman He said, “I will greatly multiply / Your pain in childbirth, / In pain you will bring forth children; / Yet your desire will be for your husband, / And he will rule over you.” Then to Adam He said, “Because you have listened to the voice of your wife, and have eaten from the tree about which I commanded you, saying, ‘You shall not eat from it’; / Cursed is the ground because of you; / In toil you will eat of it  / All the days of your life.” (Genesis 3:14-17)

Therefore, God had no choice but to cast man away from His presence, and God closed up the way to the tree of life so that this marvelous tree become lost to mankind: Then the Lord God said, “Behold, the man has become like one of Us, knowing good and evil; and now, he might stretch out his hand, and take also from the tree of life, and eat, and live forever”— therefore the Lord God sent him out from the garden of Eden, to cultivate the ground from which he was taken. So He drove the man out; and at the east of the garden of Eden He stationed the cherubim and the flaming sword which turned every direction to guard the way to the tree of life. (Genesis 3:22-24)

And thus began the sad, sad history of mankind, fallen away from God – and full of hatred, warfare, strife, injustice, famine, poverty, sickness, and curse. How different human history might have been had man eaten the fruit of the tree of life instead!

If we read this account in a thoughtful way, we are led to the realization that something very deep is here. This is not merely a bedtime story for children. Not eating of the tree of life but of the other tree appears to be the direct cause of the fall of man and the source of all the sorrow mankind has and continues to experience to this day. Hence we are again led to ask the question:

What Does the Tree of Life Symbolize?

It is clearly something very important, very crucial to both God and to man. And God wanted man to eat it. According to God, to eat the fruit of the tree of life would cause man to live forever. But because man ate the other tree and became sinful and fallen, God could not let man eat the tree of life at this point in history. He instead had to block the way to it. Was it merely a physical tree that had some special property that prolonged physical life indefinitely? And if so, where is this tree today? Whereas the sad effects of the tree of the knowledge of good and evil with its death are clearly evident everywhere in the world, why has no one seen the tree of life?

If we consider this deeply, we are led to ask another question:  What is life? And what - or who - lives forever? The collective and universal experience of mankind is that everything physical and everything material eventually dies, or comes to an end. Surely there is only One who lives forever – that is God Himself. So if God originally wanted us to eat of the tree of life, and if this tree would cause us to live forever, and if God Himself alone is the One who lives forever, this tree must be a symbol of God Himself. How else could man live forever, unless he is joined to God?

As a corollary, the tree of the knowledge of good and evil, which caused sin to enter humanity and could also be called the tree of death, must be a symbol of a source other than God – namely, it must be a symbol of the enemy of God, Satan, who rebelled against God and refuses to worship God, honor God, obey God and live in fellowship with God. No wonder men often seem to act like devils – they joined themselves to death, to the death found in the poison of the serpent Satan, who through leading mankind into disobeying God by eating the tree of death bit us and poisoned us with his rebellion against God.

This, in turn, leads us to a radical realization on the positive side – that God wants man to “eat” Him and receive God into himself! Since the tree of life is a symbol of God and of His life, then the fact that God placed man in the garden and wanted him to eat the positive trees, and especially the most prominent tree – the tree of life – shows us that God’s original desire in His creation of man is that we would take in the eternal life so that we could live with God forever! And by using this image of a tree with fruit for man to eat, God indicates that He actually wants to enter into man! The more one considers this, the more sense it makes. What does God want of man – the pinnacle of His creation, made in His image with His likeness? He wants to have a relationship with man, and He wants man to live forever with Him. But how? Only by taking God Himself into us, only by taking the life of God - the only life that is eternal - into us can we hope to live forever with God.

How to Eat the Tree of Life

To know how to eat the tree of life, we would encourage you to order our first book and especially read the first chapter called "The Mystery of Human Life."