Why be a Christian when many are hypocrites?

No. 12 in the Series, Most Frequently Asked Questions Concerning God 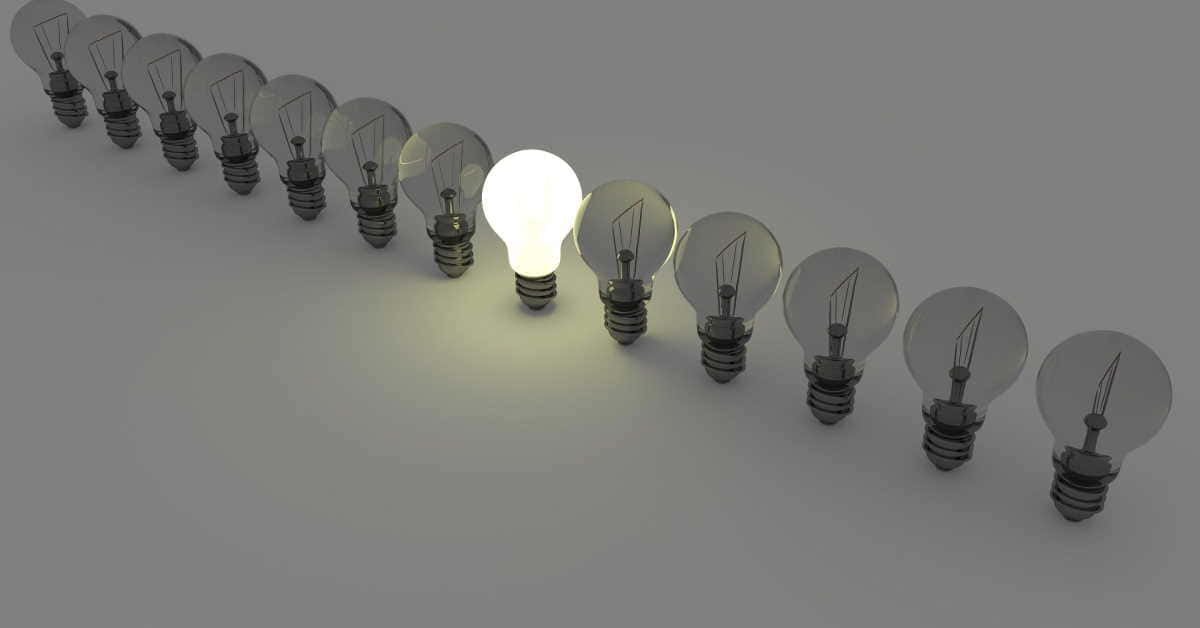 Why be a Christian when many are hypocrites? It is true that many Christians are hypocrites and are not as good as you are. You probably have never killed anyone, robbed a bank, or swindled money from others, whereas some Christians you know personally may have mistreated or defrauded you. Famous preachers of Christianity have reportedly swindled hard-earned dollars from others. Some priests may have committed fornication. Some pastors do not practice what they preach. There seems to be no reason for you to become a Christian when many Christians, even Christian leaders, are hypocrites. Except for one reason––Jesus Christ your Creator died for your sins and wants to be your life! (1 Corinthians 15:3), (Romans 5:8), (1 Peter 1:18-19), (Hebrews 9:22), (John 10:10), (John 5:21), (John 5:40), (John 6:33).

Jesus Christ was Not a Hypocrite

Jesus Christ was not a hypocritical Christian. He practiced what He preached. He taught people to be righteous, and He Himself was righteous. He never defrauded anyone, including the government (Matthew 22:21). He never mistreated His creatures; rather, He was mistreated by many, yet He taught people to have compassion on others, and He even fed the poor (John 5:16), (Matthew 15:32). He was not greedy. He never swindled any hard-earned money from others; rather, He gave up His glorious throne in the heavens to be with man. He taught people to be kind, and He healed the sick without taking a penny from them (Matthew 14:14), (Philippians 2:5-8). He never committed fornication; rather, He honored marriage (Mark 10:11), (Matthew 5:28). He taught people to be merciful, and He rescued a sinner from being stoned and did not stone all her accusers who were also worthy of being stoned (John 8:7,10,11). He taught people to love their neighbors as themselves, and He loved man and died for man. As He was dying, He even prayed that the unrighteous mockers around His cross would be forgiven (Luke 23:34). He kept His promises. He told His disciples that He would die and resurrect, and He resurrected on the third day so that He could be life to all who would receive Him (Matthew 16:21), (Acts 10:40). He was the first Christian. He was the pattern for all Christians. Now He wants to live inside of you so that you too may be a real Christian (1 Corinthains 6:17), (2 Timothy 4:22).

There are people who call themselves Christians but do not contain the life of God. For sure these are not Christians. Although they may claim to be Christians, everything they do is out of themselves and not out of the inward empowering of the divine life. It is not surprising that some of them mistreat others.

There are people who are Christians, who have received the one and only Christian––Jesus Christ––into them, yet do not live by Christ, live for Christ, live out Christ, and live Christ. They are real Christians, yet they do not live a proper, normal Christian life. They do not live a life that expresses God. God is love. God is righteousness. A true Christian, living in God, should express God in His love and righteousness. He would never cheat or mistreat others. Christians who mistreat others are still Christians, but at the moment that they are mistreating others they are not practicing All Christians have been like that to some degree sometimes. Only Jesus was never a hypocrite.

There are some genuine, practicing Christians who have received Christ and are one with Christ. They did not receive Christ by coercion or for convenience. They were not just mentally convinced or converted. They received GOD into them (John 20:22). Their living is becoming Christ-like, and they are not faking it (Philippians 1:21). Christ is living in them and they are living in Christ (Colossians 1:27), (John 15:4). Christ has become their life that they may live out Christ (Galatians 2:20). They live more and more by the Spirit of God who indwells them (Romans 8:11). They not only take Christ’s living on earth as their pattern, but they also live the same way as Christ by the Spirit’s bountiful supply (Phlippians 1:19). The Spirit is the dynamic power in them causing them to express God (Acts 4:31). They are like Christ living again on earth. They love people as Christ loved people. They are righteous as Christ was righteous. They are little christs. For to them to live is Christ. Christ lives in them to express God through them.

You Need to be a True Christian

You should not be a false Christian or a defeated Christian. Even some priests, clergymen, pastors, or preachers may be of these types (Ezekiel 34:2-3), (John 10:12-15). They may misrepresent God to others, but you should be a genuine, practicing, and overcoming Christian. It is worthwhile to be this kind of Christian.

How to Become a True Christian