Which Religion is Right?

No. 8 in the Series, Most Frequently Asked Questions Concerning God 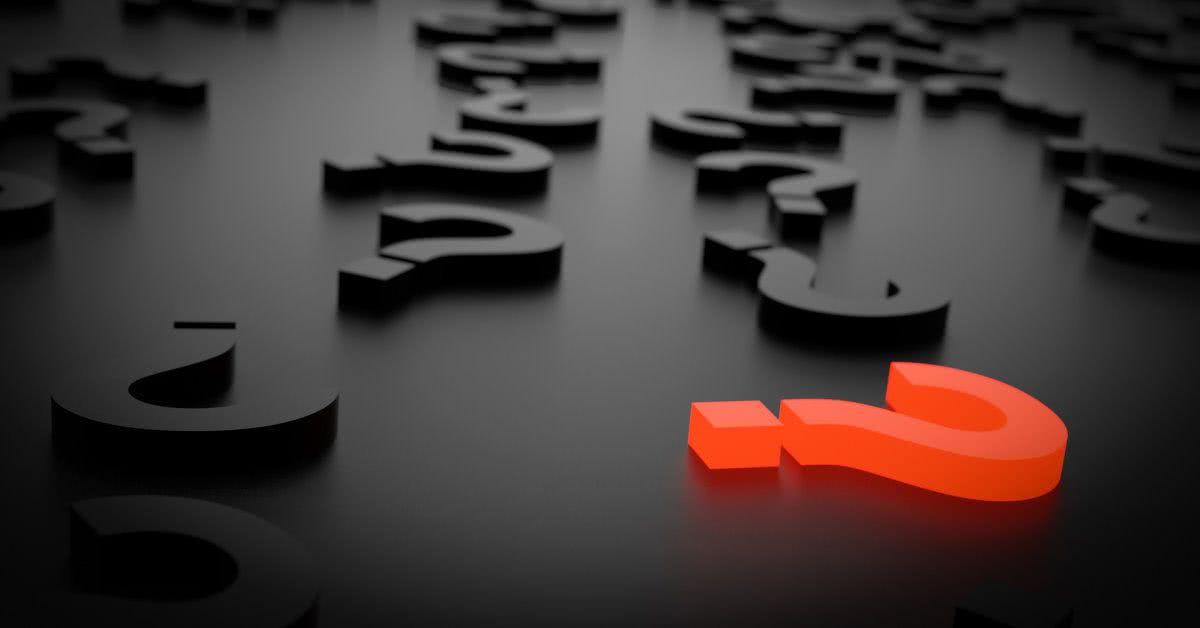 There are many religions in the world. Nearly every religion claims that it is the only right religion. It is very confusing to people who are looking for the truth or are looking for God. Who should they listen to? Who has the right answer? Which religion is right? Or are they all right? Are they all good, since they basically teach people to be good? Are they all wrong? Let us consider these questions.

Most Religions Teach People to be Good

Man wants to be good because he was created in God’s image with an inward desire to be good, as God is good. Man also wants to worship and serve God because man was created with a spirit within him that is for contacting God; this gives him a desire to seek after God (Zechariah 12:1), (Haggai 2:7). Wherever you go on the earth, you will always find people worshiping something, whether it be the true God or many false, man-made gods. You can never find any animal worshiping anything, because only man has a spirit that causes an inner seeking to know and worship God. Not having God living inside of him, man still wants to express God. Not knowing God and His intention, man nonetheless wants to worship and serve someone. It is this inner seeking that gives rise to religion.

Most religions, whether they are according to the primary or the secondary definition, mainly teach people to be good by trying to activate the good nature that is within them. Generally, they teach people to love, to help and not hurt others, to do good deeds, etc. They may even teach various methods of achieving these objectives. Most of these teachings and methods are moral and ethical. At the same time they teach their people to ask God for help. They also promise that God will reward their people if they do well. But there has been a big problem concerning religion––neither the teachers nor the followers can live according to their standards (Romans 2:21). Although there is a willingness to follow them, there is a lack of ability to do so. This is because sin dwells in the flesh of man, preventing man from living according to such standards (Romans 7:18,20). The sinful nature, expressed in selfishness, strife, jealousy, etc., always overtakes man, causing man to fail. Many get frustrated and either look for another religion, form their own new religion, or give up on religion altogether. Religious man is incapable of being absolutely good, and his worship and service can never satisfy God.

Religions have all different views concerning God and different approaches to God. Most of the time these views and approaches are not according to the revelation of God in His word. Some have the true God, yet their worship and service are not according to His desire. Some have false gods, so it does not matter what rituals they have––they will never arrive at the true God (John 17:3). Each religion describes its “God” or gods as the right one(s), and they are all different. By logic, either they are all false or only one is true. Some people say that they believe God is this way or that way, but God does not change according to people’s beliefs. People cannot create their own God according to their concepts. People need to find out who God is and what He wants with man. It is a tragedy that many people give their entire life to false gods. They will end up getting nothing. We must find the one and only true God and establish our relationship with Him.

Simple Descriptions of Some Larger Religions

According to the primary definition, there are mainly two religions––Judaism and Christianity which includes Catholicism and Protestantism with its myriad of denominations. Mormons and Jehovah’s Witnesses are considered deviants from Christianity. They are considered heretical by Christians. Islam seems to be talking about the same God, yet its book of Koran is a composite of human philosophy and many teachings and stories from the Bible. There are many other groups which are religions according to the secondary definition, such as Buddhism and Hinduism. These do not believe in the God who is the Creator and a Person.

Although Judaism teaches people to worship the true God, it is not a religion set up by God. The Jews did receive their original revelations from God through Abraham and Moses, but they formed a religion around Moses’ five books of law and developed many traditions (Acts 7:2), (Acts 7:30), (Mark 7:6,8). By the time God Himself came as Jesus, they were already so far away from God that they could not recognize Him. They used the law to persecute Him and eventually killed Him (Acts 3:15).

Christianity is also not a religion set up by God. Although it had its beginning with Christ who was God, it also has deviated from the main line of what God wanted to do (2 Timothy 1:15). It still has the name of Jesus and the Bible and talks about the death of Christ for man’s sin. However, it has degraded so much that it is of little value and usefulness to God (2 Timothy 3:1,5).

Man Was Created to be Full of God

The Bible tells us that there is only one God who created the heaven, the earth, and man (Genesis 1:1). His intention in creating man is to coinhere with man (John 14:20). In other words, He wants to live in man so that man may live in Him (John 14:23). He wants to be organically one with man (1 Corinthians 6:17). He created man in His image so that man may have His life to be His expression (Genesis 1:26). Man was to love as God loves and live righteously as God is righteous. God also wanted man to have His authority to rule for Him, to keep a good order on the earth, and to defeat His enemy Satan (Genesis 1:26). Man failed God by receiving Satan into him. Thus, man was ruined for God’s original intention.

God’s Way to Bring Man Back,Apart from Any Religion

Religion can never fulfill God’s intention for man, but God, being eager to bring man back to His intention, became a man Himself (John 3:16), (Luke 19:10), (John 1:1,14). Firstly, He showed man how God could live in man and man in God (John 6:57). His living was that of a man coinhering with God. (Colossians 2:9). He expressed all that God is, and He was without sin (1 Timothy 3:16), (Hebrews 4:15).Secondly, He died for sinful man so that man would not have to die (1 Peter 3:18).Thirdly, He resurrected to be life to all those who would believe and receive Him so that He could live in them (1 Peter 1:3). Receiving Christ in such a way restores man to God’s original intention (John 1:12). Man may receive God for God to live in him and he in God (Galatians 2:20), (Colossians 2:6). Then when man lives, God is living in and through him. This is the greatest wonder in the universe.

If you see God’s intention, then you will see that no religion understands this, and all are doomed to fail. Man on his own cannot love or be righteous as God can love and be righteous. No teaching, method, nor practice can help man make it. Only Jesus Christ made it because He is God incarnate. He is now available to live in you so that He may make it again in you. Then you will be enabled to have the highest standard of morality, as Jesus Christ did, and to express God on earth to fulfill His intention and satisfy His heart’s desire. What you need is not any religion but the living Christ entering into you and living in you and you in Him. What you need is Jesus. Say: