Is The Bible God's Word?

No. 4 in the Series, Most Frequently Asked Questions Concerning God 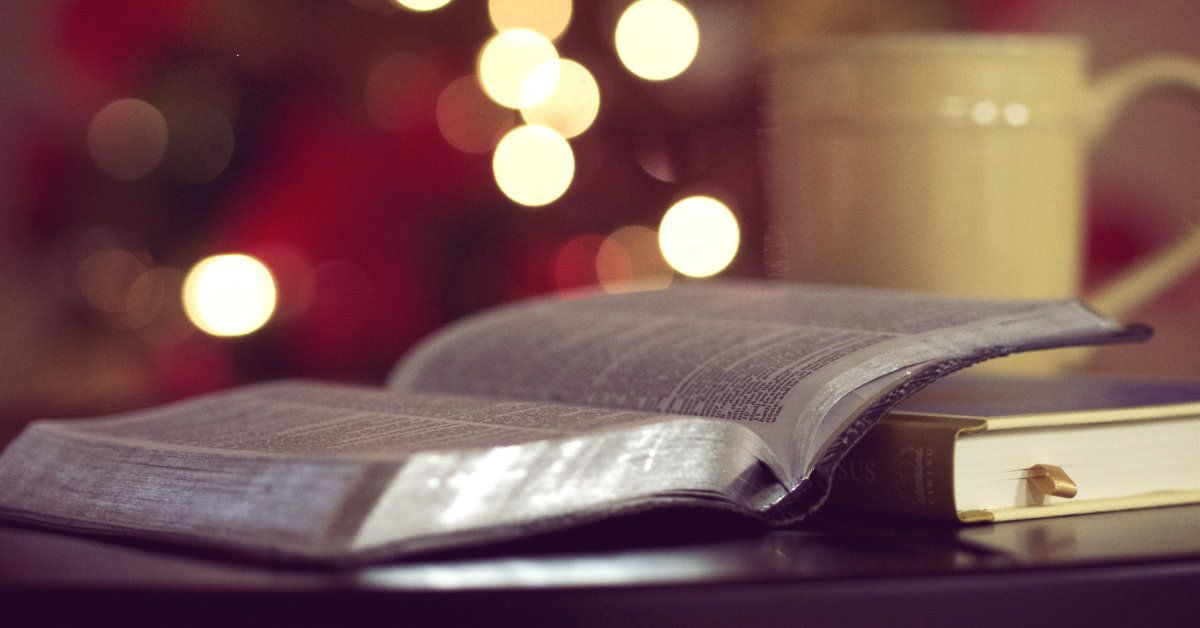 The Bible is the best-seller of all time. It is the book most read and studied, and it is the most controversial book on the earth today. Some say that it is the Word of God, while others question the validity of that claim. There are many reasons for us to believe that it is the Word of God. We would like to present a few of the key reasons here and invite you to read with an open mind and make your own conclusion.

Four Criteria for Identifying the Word of God

There are only three major books that claim divine authorship—the Bible (2 Timothy 3:16), (2 Peter 1:21), (Hebrews 1:1), the Koran, and the book of Mormon. All other books can be eliminated from consideration immediately.

The Bible Has the Highest Moral Tone

The moral tone of the Bible is clearly higher than that of the other two, matching God's love and righteousness. Both the Koran and the Book of Mormon allow polygamy. Only the Bible promotes the idea of one husband to one wife (Genesis 2:24). Not only does the Bible condemn divorce (Matthew 5:32), but it even condemns lusting after another in the heart as adultery (Matthew 5:28). In addition, only the Bible teaches that hating others in the heart is like committing murder (because murder comes out of a heart full of hatred (Matthew 5:22)). It teaches not only to not hate one's enemies, but also to love them (Matthew 5:44). Only the Bible portrays the highest standard of love, a love completely free of all self-interest, jealousy, and pride. A society that truly follows the Bible is guaranteed to have love, oneness, peace, and rest.

The Bible Reveals God and His Purpose with Man

The Bible reveals God (Genesis 1:1), who He is (Exodus 3:14), what He intends to do, the origin of man, and God's purpose in creating man. Neither the Koran nor the Book of Mormon indicate a clear purpose for man; in these books the relationship between God and man is merely that of Creator and creature, of Judge and defendant, with the “good” ones being rewarded in the hereafter. The Bible, however, reveals that God created man as a vessel to contain Him as life so that man may express Him in His divine attributes and represent Him to rule over the earth (Genesis 1:26), (Ephesians 3:9-11). Thus, it reveals not only God's creation of man but also God's desire to live in man (2 Corinthians 4:7), (John 10:10) so that man may live in Him (1 John 15:4), resulting in an absolute oneness of God with man (Galatians 2:20), (John 14:20,23), (Romans 6:11), (1 Corinthians 6:17), (John 6:57). No other book reveals God and His purpose with man.

The Bible Is the Most Available Book

Finally, the Bible is the book most available to man. All or portions have been translated into approximately two thousand languages. In 1989, 600 million copies were sent out to a world population of 5.5 billion. The Bible has virtually saturated the world. This is because it is the book of God's communication to man. People all over the world now have an opportunity to read it and to know God.

Our second reason for believing that the Bible is the Word of God is that most of its prophecies have been fulfilled. Teachings, reasonings, ethics, and the like are subjective and can be easily written by anybody. However, if any book contains hundreds of predictions of events far in the future whose outcomes were not obviously determinable at the time they were recorded, and if not one of them fails, that book must be the Word of God.

The Bible contains prophecies written from 4000 BC to 700 BC concerning Jesus Christ's person, birth, living, death, resurrection, and second coming in glory. Except for His second coming, all of them were fulfilled 2,000 years ago.

There are not enough pages here to enumerate all the prophecies in the Bible which have been fulfilled. These fulfilled prophecies should prove to anyone, including you, that the Bible has to be the Word of God, for it is impossible for man to predict the future with such infallibility.

Our third reason for believing that the Bible is the genuine Word of God is its consistency. The various books which comprise the Bible were written in a few different languages, by approximately forty writers with different backgrounds, over a period of sixteen hundred years. Yet it has a common theme, an introduction, a development, and a conclusion. Although the Bible was written by so many men, all of them were led by the Spirit of the one God.

The Power of the Bible

The power of the Bible to change people's lives, thoughts, directions, and behavior testifies to the validity of the Bible as the Word of God. The fact that many people have loved the Bible enough to die for it also testifies to its validity. Talking to a Christian who truly believes the Bible is unlike talking to anyone else—that person has actually experienced God.

You Must Prove It to Yourself

All of the above reasons may be convincing, but there is only one way to prove to yourself that the Bible is the Word of God. That is to do what it says and see if you get the promised results. One verse says, “Whoever calls on the name of the Lord shall be saved” (Rom. 10:13). If you say, “Lord Jesus, I call on Your name. Save me from the bondage of sins. Save me from my inability to be good and proper. Save me from my daily anxieties, fears, and frustrations. Lord Jesus, save me,” you will experience His salvation. Another verse says, “Blessed are the pure in heart, for they shall see God “ (Matt. 5:8). You can test this verse by saying, “Lord Jesus, purify my heart that I may see God.” If you pray with an open heart according to the words of the Bible, you will be saved and see God in your spirit through Jesus Christ. Then you will know that the Bible is God's Word to you.