Thank you for your interest in our books. Due to the coronavirus (COVID-19) pandemic, we only have ebooks available for download at this time, as we have had to suspend mailing books. If you download the eBooks but would still like to receive printed books when we can mail again, or if you would like to wait to order until printed books become available, please check back at our website in a few months.
Home > Articles > Is God Real?

Do I Need Proof of God or Faith in God to Believe?

People are constantly looking to prove God's existence or nonexistence. And yet, people are still asking this question – how do you prove God exists? 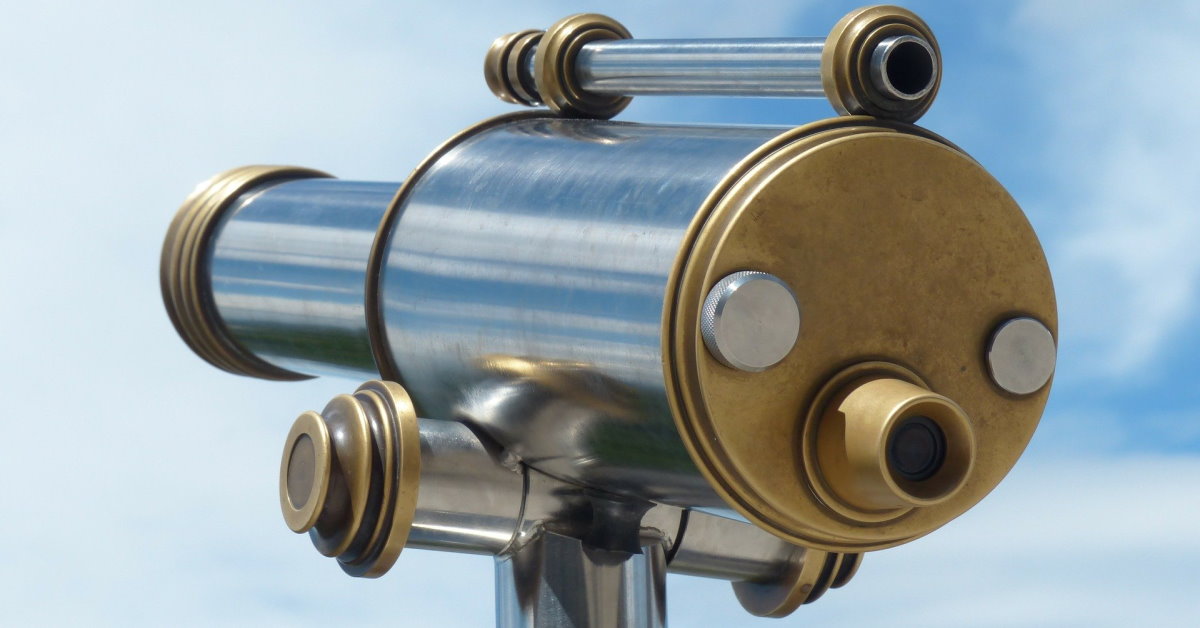 People are constantly looking to prove or disprove God's existence. And yet people are still asking this question – how do you prove God exists?

Consider the following two people: One is passionate about science and theology and can always be found discussing the latest discovery or controversy. The other doesn't claim to have any interest in studying science, theories, or the Bible, preferring to remain unbiased. Which one of these is more likely to believe in God? You might think the first person has a greater chance because of the depth of his knowledge and understanding. However, the answer is that they both have the same likelihood of believing. Belief in God isn't based on how much knowledge or proof you have. It is a matter of faith.

But what is faith? Where does it come from? Some people say that if Jesus appeared to them directly, or if they lived at the time Jesus was walking on the earth, they would have no problem believing. However, we see in the Bible that there were thousands of people who saw Jesus, even talked to Jesus, and still did not believe. Faith is not a matter of someone presenting facts to you, your agreement that the facts are true, and your subsequent belief. Faith is in an entirely different realm than proof or disproof. Faith is actually our believing ability given to us by God. Faith is real and substantial. God is not meant to be proven. God is meant to be experienced, and we experience Him by faith.

Since He is meant to be experienced, the way to find Him is not to lay out the pros and cons and consider your way to God. It is as simple as asking Him, "God, are You real? If You are real, show me that You are real." If you sense something at that time (and you will know it when you feel it), that is wonderful! However, if you don't sense anything, don't be alarmed. You asked God, and now it is up to Him to show you that He is real. You can simply continue on your day. If you find yourself wondering again if He is real, simply ask Him again. Eventually, He will reveal Himself to you.

There is a man in the Bible named Job, who had heard about God and tried to behave according to what he knew about God. Ultimately, what Job really needed was not good behavior, but a personal seeing of God Himself. Like Job, you also can have God's appearing. The experience of the Lord personally appearing to you is far deeper than mere knowledge. This is an inward seeing, a stable, never-changing assurance deep within your being that God is indeed real. It was after Job saw God that he spoke this: